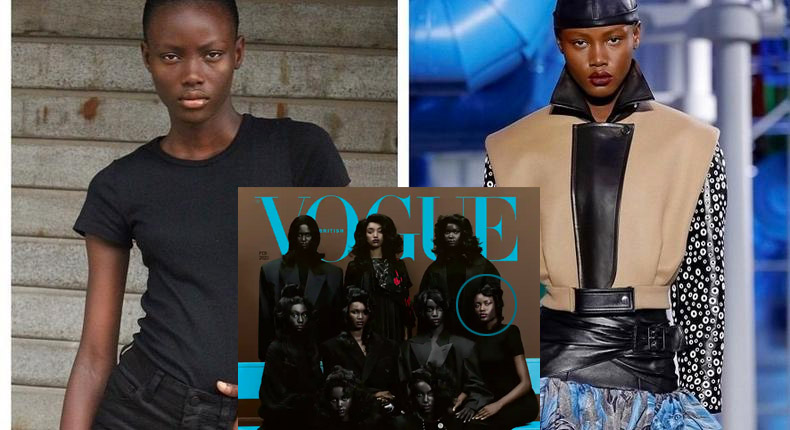 Janet Jumbo is a Nigerian model who featured on the British Vogue February edition alongside Adut Akech, Amar Akwayi and many other top African models.

The 20-year-old Jumbo was first spotted on her way back from church in 2019. Now, she has become the first Nigerian to walk for Louis Vuitton

In the same year, Jumbo strutted down the runway during the Louis Vuitton Women’s Fall-Winter 2019 Fashion Show at the Louvre in Paris.

Her agency took to Instagram to announce the exciting news writing, “Today, Janet Jumbo is the first Nigerian model to walk the Louis Vuitton show exclusively. We feel nothing but all shades of happiness and we can’t contain it.

From Nigeria to Louis Vuitton

The teenager is from Rivers State in Southern Nigeria. Her modelling career started after a scout noticed her in Lagos state. She was spotted on her way back from church on a Sunday.

Since then, she has been signed to an agency called Raw Model Management Nigeria. Jumbo is also signed to IMG Models Worldwide.

This agency manages some of the most famous models in the world like Kate Moss, Alek Wek, Gisele Bündchen, Joan Smalls, Karlie Kloss, Miranda Kerr, and Candice Swanepoel.

ANSM is a new modelling competition organised by Mode1 Management that aims to bring undiscovered faces across Africa the opportunity to be seen, sponsored and managed by top agencies. 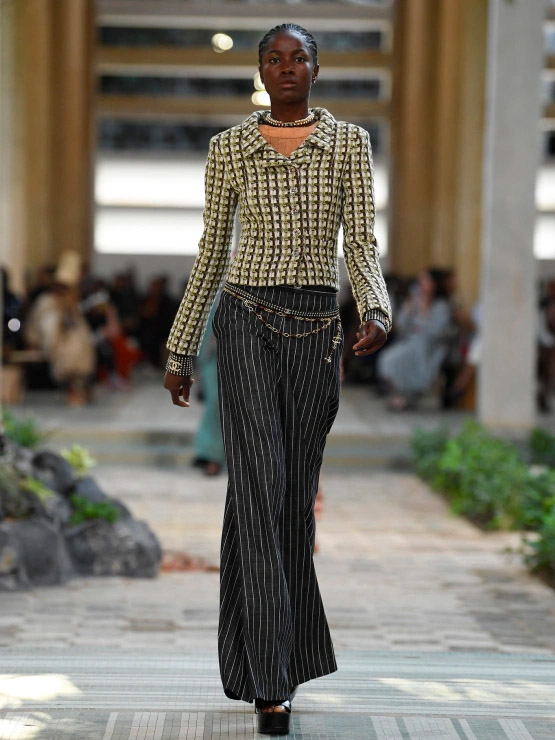 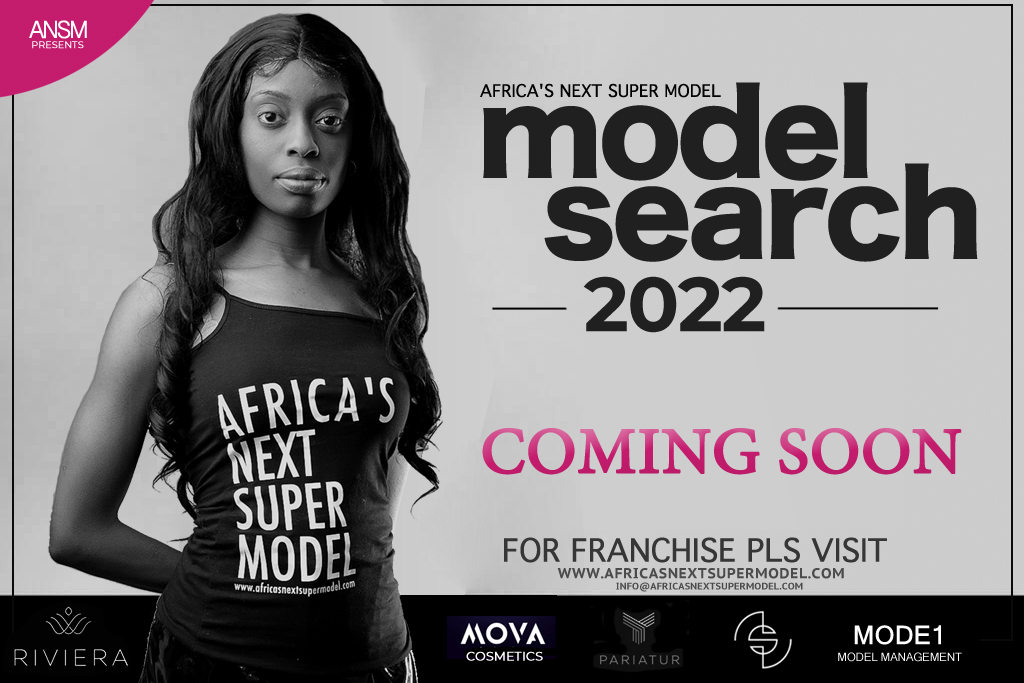